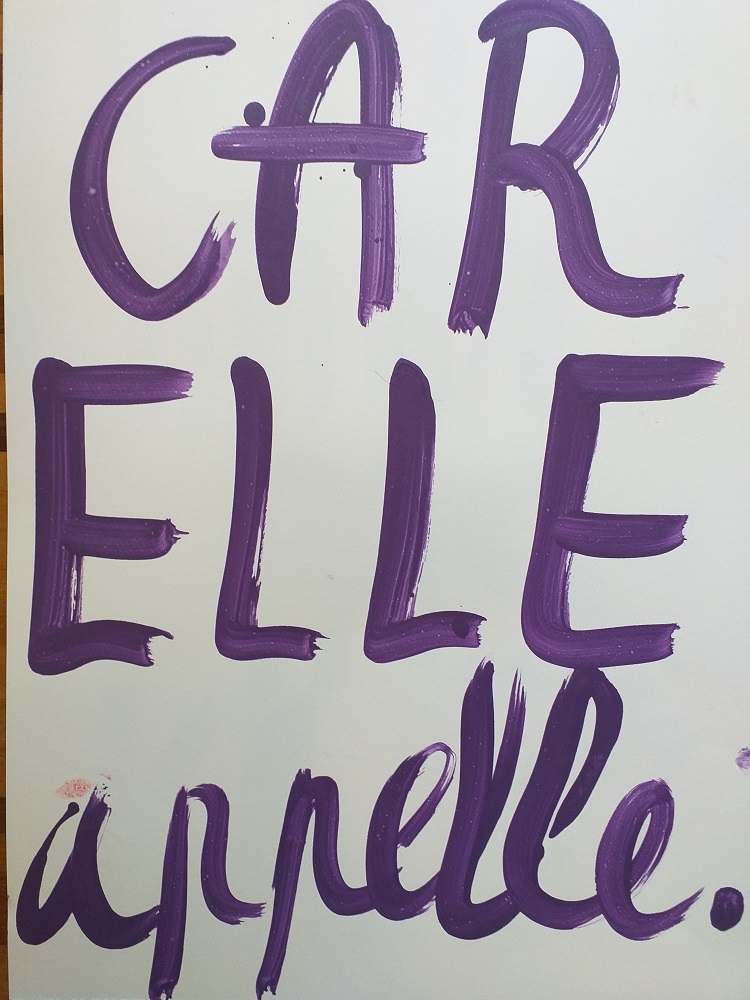 A shorter piece than this one came out today on the daily Il Sole 24 Ore.

Any citizen who cares about the union of Europe cannot but have read with interest and hope the recent article in the Financial Times by the leaders of France and Italy, Macron and Draghi, on the need to change European fiscal rules. What one reads is not a belated acknowledgement of the past failures of politicians and economists who have sung the praises of “too obscure and excessively complex” rules that do not prioritise “key public spending for the future and for our sovereignty, including public investment”, but rather an important political commitment to contribute “to our collective ambition for a stronger, more sustainable and fairer Europe”.

The article states that “new proposals will deserve in-depth discussion, not clouded by ideology, with the aim of better serving the interests of the EU as a whole” and refers to an attached technical essay by four economists, three Italian and one French. Accepting the request to deepen the discussion is essential for the future of Europe.

The four economists, in short, propose a rule apparently similar to the “golden rule” that cuts public investments from the calculation of the relevant deficit in order to favour them, but with at least two differences. The first, potentially positive, difference is that it allows special treatment also for so-called “future expenditure”, i.e. current expenditure such as subsidies to workers who will lose their jobs due to the ecological transition. This type of expenditure deserves in-depth consideration, but not today. The second, on the other hand, because it only mitigates (slightly) the pace of reduction of the debt/GDP ratio towards 60%, maintains the worst parts of the current Fiscal Compact, making the proposal incapable of revamping the European Union, relegating it to remaining weak, less sustainable, unjust, and therefore ultimately more vulnerable to social unrest and prone to secessionist sovereignism, as it has been for the last decade.

Weaker because it is a proposal that does not recover space for counter-cyclical fiscal policy (which in the current situation of weakness should be expansive, like that of the United States) but instead confirms the current fiscal stance, making it only slightly less austere. For example, Italy is already planning to implement incredibly austere policies (as a result of the rules it rightly wants to eliminate!) to bring the deficit down from 9.4% of GDP to 3.3% in 2024.  The proposal of the 4 technicians would leave this situation practically unchanged: “this (new) rule would imply speeds of adjustment in debt-to-GDP ratios that are feasible and in line with projected budgets of Member States in the coming years. In particular, for France, Italy, and Spain the deficits in current budgetary plans are below those required by the rule by less than 0.3 percentage points of GDP, both in 2023 and 2024.” 0.3% less GDP is equivalent to an austerity discount of €5 or €6 billion per year, too little to be consistent in this macroeconomic context with the ambitions expressed by Draghi and Macron.

Less sustainable because the plan provides almost no incentive for public investment for future generations. If the “preferred expenditure” desired and to be mobilised were in fact €20 billion, the reward would be to reduce the speed of debt adjustment, freeing up resources in next year’s budget by … €600 million! In Italy’s case, therefore, dedicating 1% of GDP to future investment would mean being authorised to carry out 0.03% of GDP less debt reduction! These figures are so minimal as to be irrelevant and incompatible with a courageous reform such as the one the two leaders are aiming for.

If sustainability is to be understood as the ability of our continent, through its fiscal rules, to become more stable by lowering the public debt-to-GDP ratio, we now know very well (having experienced it in Italy) what it is that makes this ratio grow: the lack of growth caused by austerity. Under the proposed new rules, if a country were to set its debt-to-GDP reduction target at a given value, a lower level of GDP growth rate (due to a crisis, for example) would immediately translate into higher (austere) levels of primary surplus to be achieved. In other words, the same perverse mechanism that has generated the crisis of the last decade: the worse we are in terms of the economy and employment, the more the rule makes us apply austere fiscal policies, leading us into the usual vicious circle and higher debt to gdp ratios.

The suggested rule is – among other things – among the most obscure and complex that could be imagined, the opposite of what the two leaders wanted: it is not by chance that no other country in the world has ever imagined them. But above all, it makes this Europe more unjust, in that it does not take care of the less well-off classes today, which, as Biden and almost 100 years before him his predecessor Roosevelt understood, could only happen through expansive fiscal policies, certainly not austere or only less austere, aimed at creating jobs in thousands of worksites recipient of public investment. Both Biden and Roosevelt knew what was at stake: the future of US democracy, threatened first by the military and fascist sympathisers, now by populists. The threat in Europe, now as ten years ago, still exists: it is called separatist sovereignty, which destroys that Europe which, I am sure, our two leaders have at the centre of their thoughts and which should therefore drive them towards ambitious political choices of a quite different nature from the ones of this first technical proposal.