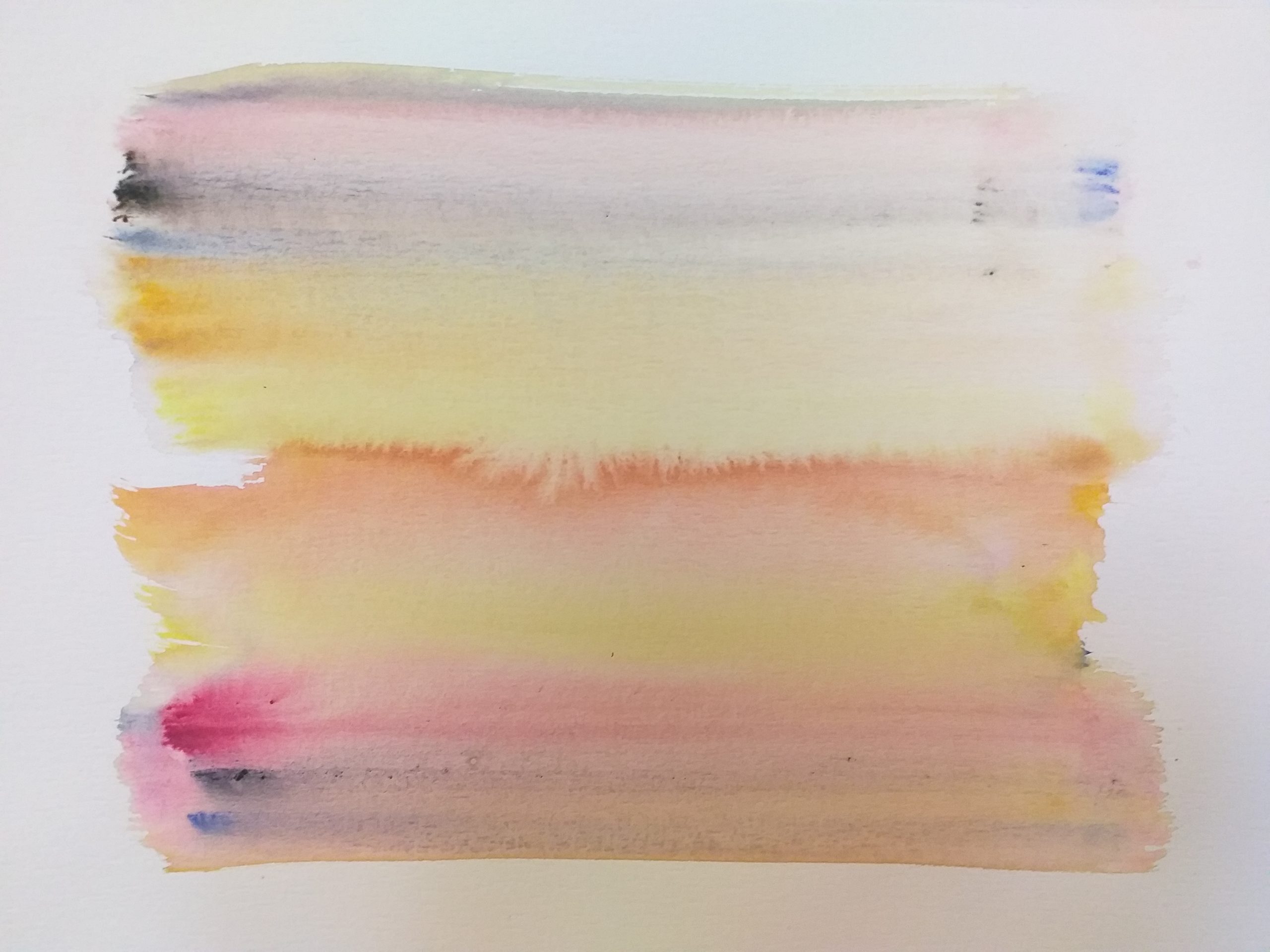 In the EU Recovery Plan and in Biden’s budget, how much Keynes is there?

We should resurrect that genius of Keynes, and spend a wonderful day with him, answering his thousand questions about what has happened in the 75 years since his death to technology, politics, and societies. We would then say goodbye to him for the evening, to meet again the next day. During the night, which he would, I am sure, have spent sleeplessly, he would have elaborated a new Treatise, which would have contained his new ideas on that 21st century he did not live in (even if he had powerfully imagined it in 1929, with a small essay called “Economic possibilities for our grandchildren”, where he ventured to speculate on how the world would look like in 2030). And the next day he would brilliantly present it to the press, not just on the radio as he did, as a precursor, between the two world wars, but using, I bet, social media with mastery.

And if a journalist were to ask him “what do you think of Biden’s plan to lift the United States?”, Keynes, the man who criticized even Franklin Delano Roosevelt’s New Deal for being too shy in stimulating the economy with public investment, might not have been so critical. Now that in America even well-known economists defined as “neo-Keynesians” like Larry Summers fear Biden’s plan because it risks being too large, I suspect Keynes would have smiled and disagreed. For Keynes, in phases of depression such as the one we live in, nothing was ever too much: “I should like to see schemes of greatness and magnificence designed and carried through”, he wrote.

On the other hand, he certainly would not have approved of what Europe is doing. And not only because the Recovery Plan numbers pale in comparison to Biden’s ones. But above all because he would never have put up with, and perhaps not even understood, this Martian superstructure of fiscal constitution called the Fiscal Compact, diabolically engineered ten years ago by European technocrats and supinely accepted by the political leaders of the Old Continent itself. There is nothing Keynesian in a project that with one hand gives (the Recovery) and with the other expects to take away even more than it gives. So Draghi, who just the day before yesterday presented an Economic and Financial Document that will find European applause, which lowers the public deficit on GDP from 11.8% this year to 5.9% in 2022 and 3.4% in 2024, would have made Keynes cry out: “at these rates, even in the short term we are dead”. How can you blame him?

How important is rediscovering Keynes for social sustainability and democracy?

Keynes was aware of the inherent instability of capitalist systems and feared its consequences, what he called “degenerations”, fascism and bolshevism. He therefore defended the former systems, convinced that he was defending democracy. Democracy, however, had to prove itself capable of solving what he called the “political problem of humanity”, namely “putting together three elements: economic efficiency, social justice and individual freedom”. Regarding the latter, he appealed to the need for an “altruistic spirit, enthusiasm and love for the common man”. Is a democracy that does not follow this need destined to succumb?

This is argued today when it is recalled from many quarters that Roosevelt’s New Deal was not only a response to the economic problems of the time, but above all a response to the anti-democratic movements, fascist or military in that case, that were beginning to pervade the United States in the early 1930s. A “call to arms” was declared by Roosevelt in his election campaign, to save democracy. But saving meant, precisely as Keynes argued, concrete love for the common man, actions aimed at helping those most in need with public works and work in the public sector, thus restoring that “the close relationship with its people which is necessary to preserve our democratic form of government.”, said the American President in turn.

Unfortunately, Europe is struggling to understand how much it is putting its democratic construction at risk when, fascinated by efficiency and (economic) freedom, it forgets the third Keynesian and Rawlsian leg, the one of social justice,ending up stimulating the rebirth of  those who resent political freedom.